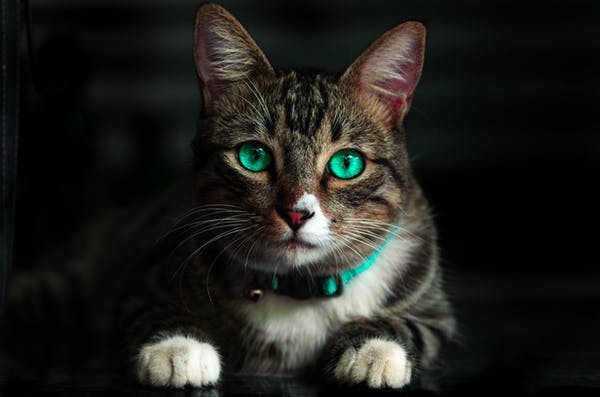 Cats have a distinctly unusual personality that’s hard to put into words. Cat lovers would argue that it’s exactly their air of superiority that makes them so loveable. That said, an adopted cat can be temperamental and aren’t everyone’s cup of tea, Here’s how to care for them properly if you are planning on taking one home with you, courtesy of Pampered Pet Sitting. 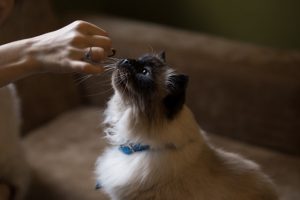 Adopt a cat from an animal shelter, it may be a good idea to prepare for the worst. At least, until they eventually come around. In other words, don’t expect your cat to instantly feel at home in their surroundings. Rather accept that they may take a while to feel at home at first. Therefore, give them space and as much time as possible for them to explore. Also,  familiarize themself with their new territory. Of course, showering the adopted cat with some treats, a toy, and a cat cave couldn’t hurt either.

Give Adopted Cat a Vet checkup 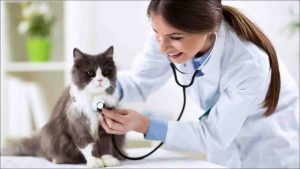 Certainly, one of the first things you should do when bringing an adopted cat home (especially if it’s adopted) checks that they have had all their vaccinations as well as a general checkup to eliminate any serious health concerns from the get-go.

Make sure your home is safe 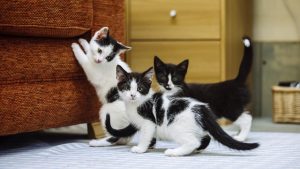 Cats tend to be mischievous. Moreover, cats tend to be a little more curious than usual which is why you should ensure that they’re no wires left to dangle.  For safety reasons ensure that breakables are kept as far out of reach as possible. Be sure you haven’t left any potential choking hazards lying around, especially if you have adopted a kitten. They are none to the wiser around unfamiliar objects. 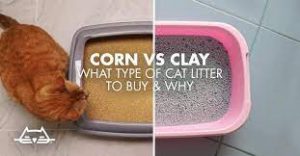 If you are rehoming a cat, then having unlimited quantities of cat litter on standby is non-negotiable. If you’re unsure of what cat litter your new feline friend would prefer, don’t hesitate to try out different ones. The right cat litter is considered a cat essential.

Spice up the entertainment 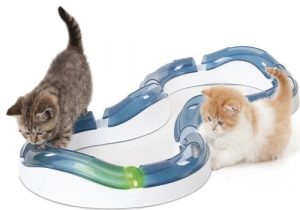 Cats tend to need more creative entertainment than most other types of domestic pets. This is why you might have to think of out-of-the-box ideas as far as keeping your cat entertained for long. Moreover, because cats are so smart, you’ll usually have to think of ideas that are more challenging than most. In other words, you may have to think like a cat to envision what a cat paradise would look like. 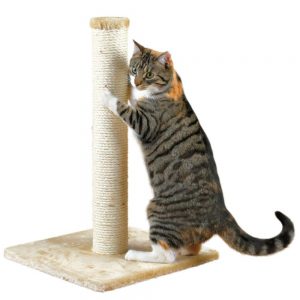 Cats love to scratch and if you have thought of this detail for them, then you’re sure to have one happy, stress-free pet.  If they are left to scratch away on their own could be your favorite sofa.

Sure, cats can tend to be a little indifferent, but that’s not to say you can’t still form a special bond with them. That said, cats can be playful, so try to play games with them that require some chasing action, as this comes naturally to them. Just be sure to make that effort and show you care by spending time with them, and your efforts are sure to be reciprocated.

In summary, caring for an adopted cat will require extra special attention to detail if you are to win them over. Nonetheless, you can make your cat feel at home with a few extra special touches.